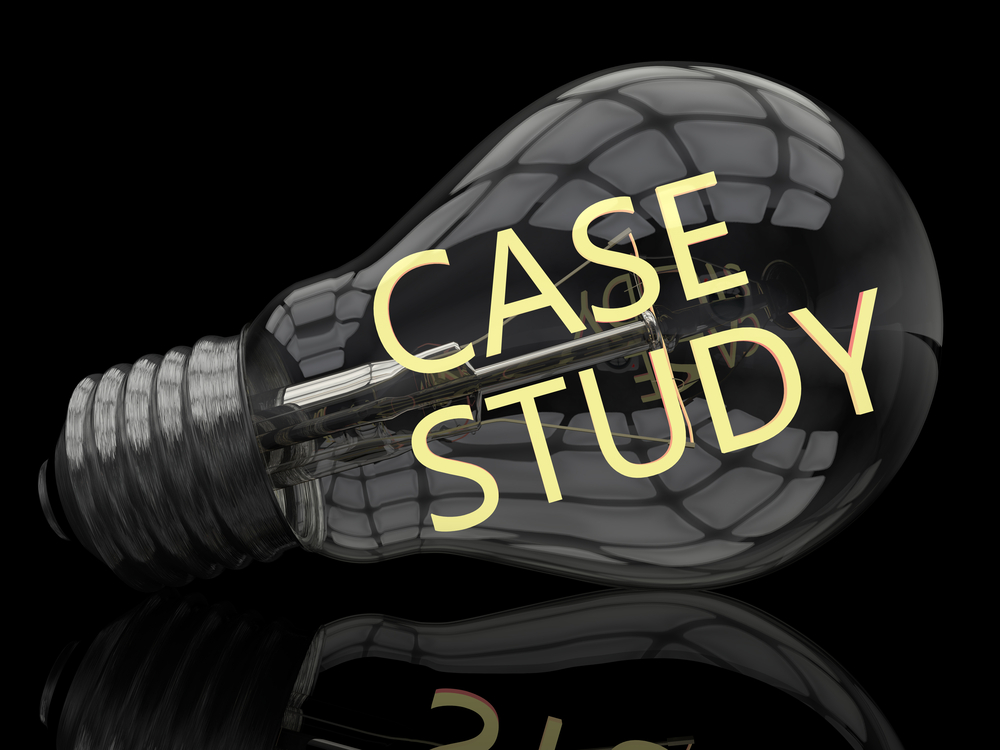 It’s already been covered what Power Automate is in this article; however, we’d like to dive deeper, presenting some of the scenarios that can be applied.

Power Automate is a no-code solution that enables you to build workflows between your favorite apps. It leverages over 300 connectors to provide event-based triggers that can start these flows and actions that can be called from those flows.

Besides, Power Automate flows can be started manually upon a request, at a certain time or a recurring schedule. It also has a growing selection of templates that can provide an easy starting point for building common flows.

So what are some of the common scenarios?

Teams can use Power Automate to handle the approval of a Finance and Operations workflow.

In the example, you can see the creation of a work item triggers the flow for the purchase requisition approval workflow, and then the flow sends a Power Automate approval to the assigned user.

One key benefit of using this feature is to allow users to approve directly from their email without opening the F&O application. Similarly to the old Azure service feature, which was available in AX2012, users could click and approve from within an email.

The flow can be used for a variety of additional actions outside of the system utilizing 300+ connectors. These actions could include sending the approval to teams or notifying someone for your text message when approval is needed.

P.S. There is a template for completing workflow work items that you can search for and is strongly recommended to do.

Power Automate flows can also be triggered by the business event associated with alert rules. You need to make sure that your alert is marked as “send externally” so that the alert triggers the event and then use the associated template to get started.

Consider some of the limitations of where to create alerts – you can only create alerts for the primary data source on a page, as in the example below.

When a vendor is created and requesting a W4 form from a vendor, attaching that file and F&O and then updating some related SharePoint metadata.

In the next example, you can enable the flow to be manually triggered. These instant flows are very useful for repetitive tasks where you can’t create an alert rollover or a business event associated with it.

MS team also works on a new feature that will add a power automate menu button into the F&O forms to list instant flows related to the current record so you could click and execute instant flows easily and directly from F&O.

Taking some look at further examples – let’s focus on inbound flows for now. There are a few examples below where you can use Power Automate to make things happen that are coming into F&O. In other words, the trigger that starts this power automate flow is happening outside of F&O using one of the 300+ available connectors.

So, here are three basic crud operations to read, update, and delete a record.

There are a few key scenarios by industry, where the first one is with retail schedule software. Here, we are assuming that we’re using some third-party retail software that sits outside of F&O. Someone in the retail store will create a schedule for that particular store when the workers need to come in. As part of that process, the retail workers in shifts are retrieved from F&O and provided into this third party application. Then, after it’s completed, an approval process could be spun off using Power Automate to capture the approval.

It is important to note that you can use Power Automate to query records in any of your public entities when you are using the getter record.

In the second scenario, we’re using manufacturing lab test results. Let’s assume someone is using an external lab management system. The test results are actually recorded in that system related to ones that exist in F&O. Power Automate will help to reach out to those results and update and validate them in F&O.

And lastly, in the third example, we have a service industry, so with this one, we’re indicating that a service contract is won. Again, we might be using some external system in it, could even be a manual process (i.e., where contracts are created in a SharePoint site, for instance). When that status is updated in SharePoint or some other system to indicate that the contractor is won – Power Automate will create a new project inside of F&O.

When we create or update a record, it’s important to know that we can access any public entities and access the OData actions on those entities.