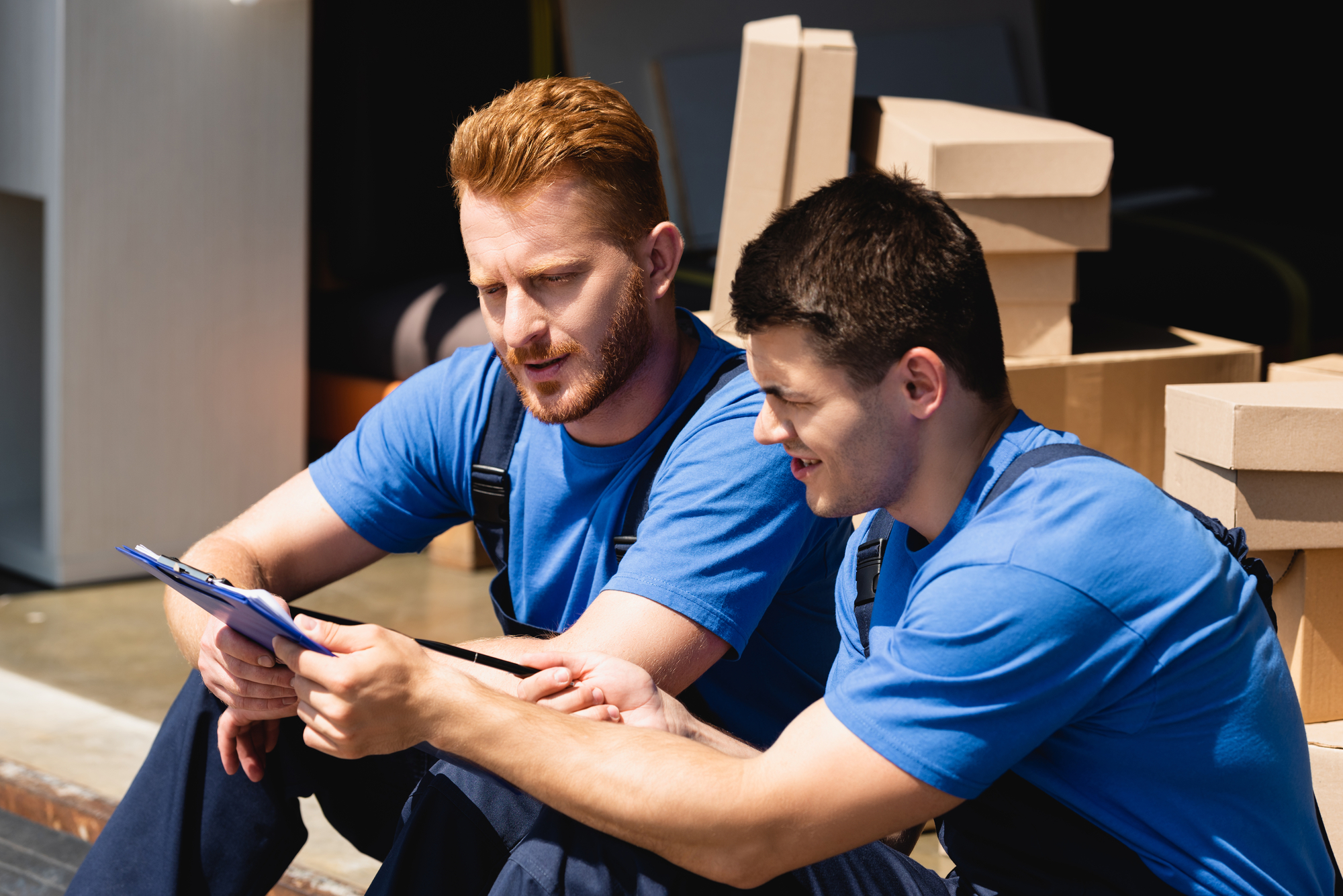 The advanced warehousing module in Dynamics 365 was introduced in the X2012R3 release. At the time, there was we had a warehousing module devices portal, which was a pure HTML solution targeting low capability devices. This also required an intermediate server that connected to Dynamics and generated the custom HTML screens.

In 2017, Native App was introduced. The app runs on Android and Windows 10 devices without the requirement to have an intermediate server. Connections go straight from the device to the cloud-hosted environment.

That brings us to today, with 4 years of feedback on the platform and growth in the app, the MS team decided to release a new warehousing app that can help us provide the flexibility and accessibility needed for the next generation of warehouse workflows.

The new app will be released as a separate app on various app stores, to ensure seamless migration for organizations – once they decide to switch. Over time, the current end-market app will be depreciated and removed, but this will be at least one year from the depreciation notice as per standard Microsoft policy.

In terms of Dynamics, the app does require a feature to be enabled in the target system to unlock the full functionality. This feature is hidden in 10.0.15 and 10.0.16 and would require a special flight to unlock.

It’s actually very simple to connect the app with the Dynamics environment since there is no intermediate server in play. The app connects directly to the cloud environment and the core workflows are managed through X++ on the application object servers, which is the same model as the previous application. Almost no business logic is executed locally on the device. Primarily the front-end app handles the UI and data entry components and XML containing the responses that are sent back and forth from the app and the Dynamics environment.

This also means that customizations and new workflows are encoded as X++ extensions within Dynamics 365 and are not done using mobile app development techniques. Again, this is unchanged from the guidance and the sample code was provided in the past. All the various extension abilities that worked for the previous version of the Warehouse app will work for the new one as well.

One major change that is coming in Dynamics 365 for Supply Chain Management is the ability to run warehousing workloads on an edge device deployed separately from the main hub environment. This edge device can be running in a distributed data center closer to your warehousing facilities, or it can be running on a local Azure stack instance.

Either way, Apple utilizes the same connection model to communicate with the edge environment. It will send XML data back and forth and the user will primarily interact with that UI front end.

Let’s now dive into the various UI elements in the new app and how users will interact with the warehousing system.

First things first, the new app has the ability to scale correctly the user interface across various screen sizes and device types. Meaning, the same app can be used in a tab like a tablet mode for a forklift driver and the same screen can scale down to an arm-mounted scanner for a forward picker.

There was common feedback from users in regards to the inability to customize the UI look and feel part. So, with the new app, users are empowered with the ability to specify an overall UI theme (light and dark).

Another improvement was implemented in the new app is the addition of icons throughout the user interface, which can make it easier for users to visually understand the different menu items as well as various steps within the process.

New settings options have been added to the new app. One of the key drivers for this new app was to support the accessibility standards so we can reach as many people as possible. The scaling factors for both text and buttons allow the user to ensure they have a user interface that works for them.