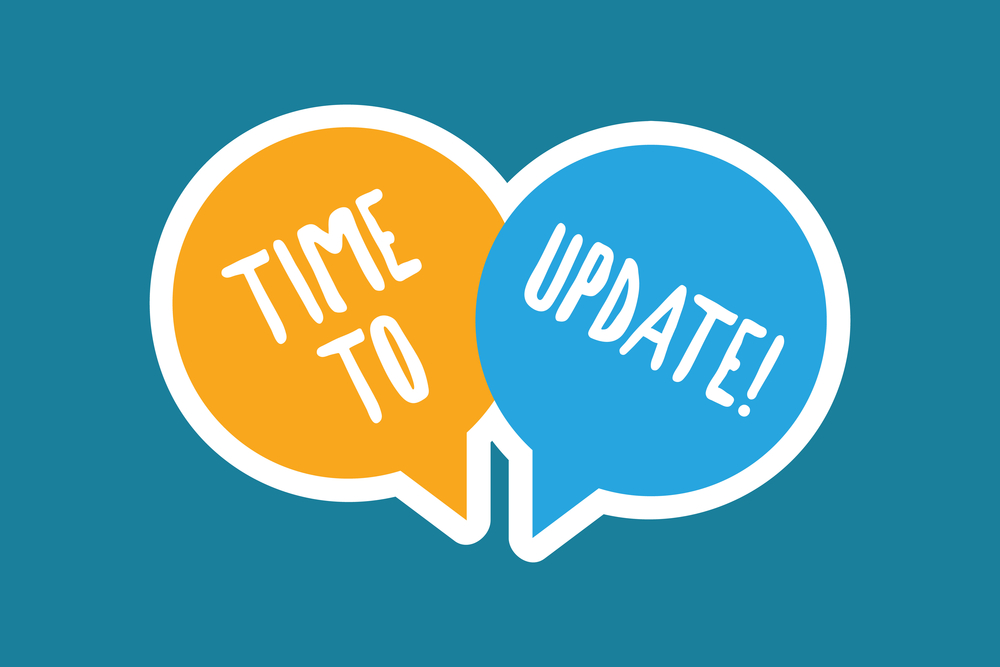 We have already covered new features, bug fixes, and other updates related to 10.0.10, which was released in March 2020, so now, let’s have a glance at 10.0.11. Keep in mind that 10.0.11 is available since May and has been auto-updated in July 2020, so here is a kind reminder: make sure you have set enough testing resources.

There are not so many features included in the recent update however that does not mean they are not valuable. The first one is related to the budget plan, where the team has improved security of an organization’s budget planning by limiting the lists of who can replace budget plans. Follow the steps below to remove an option for all users when generating a budget plan, including the system administrator.

For organizations whose legal entity address is in Italy, Microsoft team has empowered with selected regulatory and competitive Italian features with no need to apply the EXIL (i.e., Extended Italian Localization) what makes the tax exemption process more effortless.

Eventually, this allows organizations (exporters mainly) to avoid paying sales tax within a limit value of their sales to foreign countries in the previous period when purchasing and importing goods and services.

Microsoft team has also done some platform updates with 10.0.11 for D365 for Finance and Operations apps – also known as platform update 35. The release includes the following features:

it’s extremely important for customers to have an availability to customize their system to achieve the best user experience and satisfaction. One such ability is filtering, to let users flow through data and find what they need with a lesser effort. Another and most recent one is the ability to designate fields as mandatory via personalization.

Check this link to get more personalizing options.

The grid control also has been updated providing further enhancements:

There are also bug fixes that were made so in case you are curious, have a look at the official source.