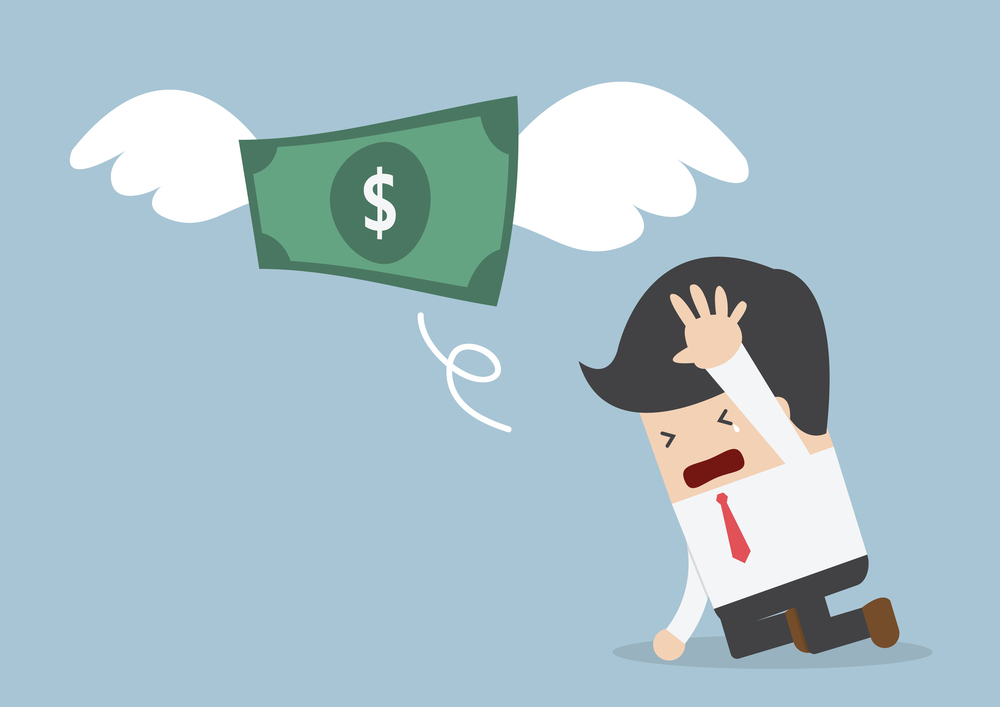 We have already covered some of the insights on how to f*ck up the project during Microsoft Application Update for you D365 for Finance and Supply Chain Management. To make things clear, here is another headache you will get if Application Update is not done right – time. By “time”, we do mean money, of course.

So. How much time does it take to fix the bug since one found in production? Based on some back-of-the-envelope calculations, teams spend 8-13 hours to fix a minor bug. Hence, if you guys have found an issue with your system at the beginning of the day (let’s say 9 am) – the day is wasted.

People got used to AX2012 and it’s freedom for a developer to head straight to the production environment and fix the code. Of course, there was a chance to crash a server or else – but if implementation had to be on the fly – it did the trick.

But D365 changed everything. Production is closed. To fix something or to develop a script that would do fixing – you need to follow the route:

Lifehack* – raise a ticket and ask Microsoft team to install the package as soon possible – should help to make the lead time in 1h instead of 5h.

If you found a bug at 9 am the one will be fixed at 4 pm under the best circumstances. It shudders to think what it takes at worst. So better do application updates right from scratch – otherwise, you risk paying twice.