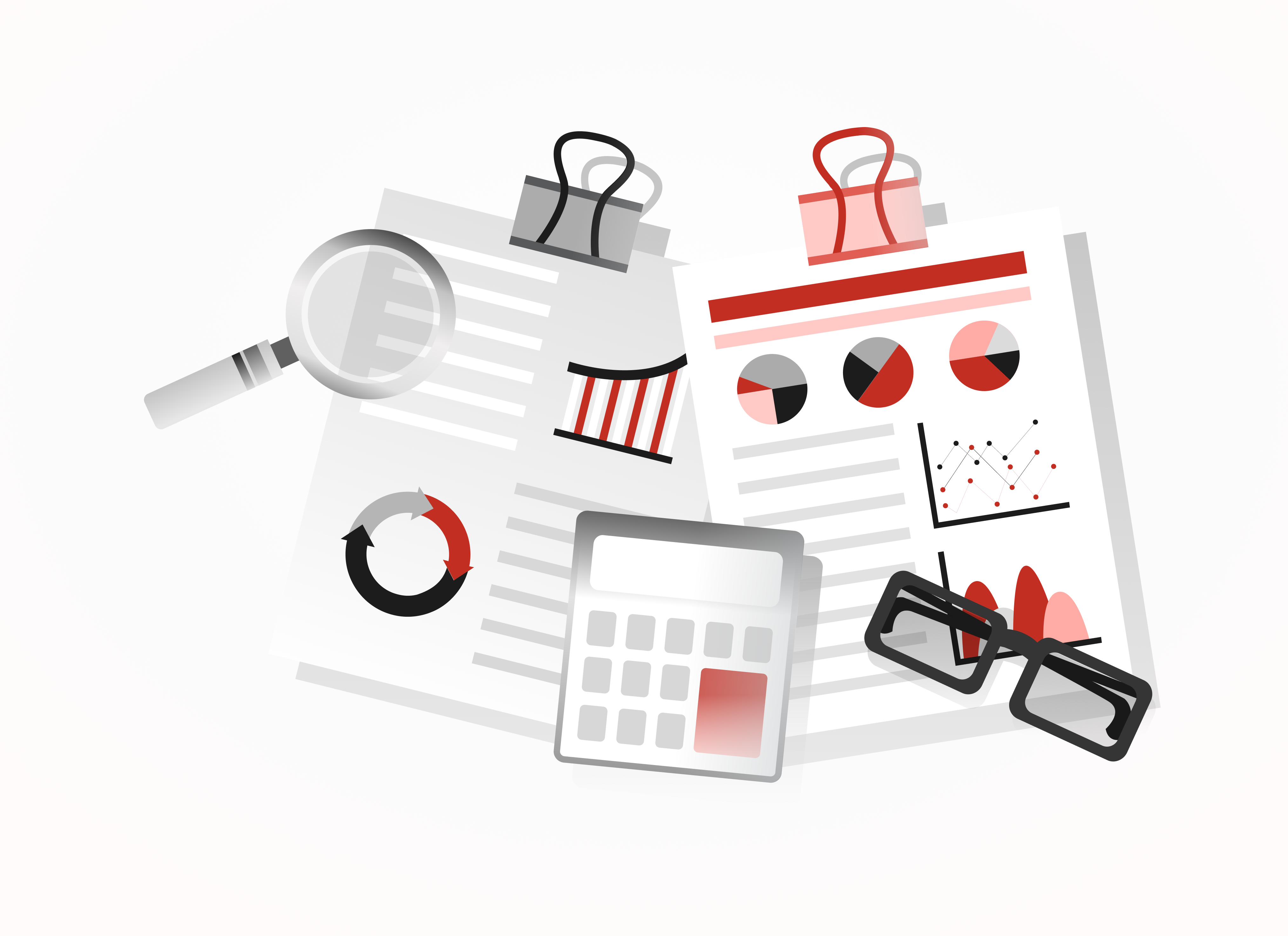 Mass deployment is the biggest piece of how to be able to deploy, at scale, across entire organizations. It is imperative to ensure the seamless operation of secure devices and gain operational efficiencies – not to mention the reduction of the service costs related to maintenance and software updates.

The minimization of costs that occur is critical: there is a complexity to any type of installation at scale. Getting that across the system center gives you a variety of monitoring capabilities through service updates, deployments, and so on.

Mass deployment is great during rollouts, service updates, and patch deployments – and tools like SCCM, Intune as well as 3rd party tools, will help to perform one. For this particular topic, we will focus on SCCM.

Touching architecture a little, there are two formal versions of store commerce:

There is a series of benefits that come out of the Store Commerce app. The first one is performance, which is 2x faster than MPOS (however, in certain cases), as well as significant improvements in Logon (Add to Cart and other performance-critical scenarios). It sometimes does as twice fast as a modern point of sale.

The second one is a seamless update experience – because we are moving to an independent deployment model where it’s Microsoft versus extensions as separate installers – it gives ease of focus as the Dynamics development team is able to dive in and push hard mass deployment. Also, different deployment topologies are supported to manage and add updates.

Touching base on the migration plan, we want all data synchronized before performing and installing the update, so there is nothing in an offline database – it all should be synced with HQ. You need to get all the data out. This gets us up to real steps of modifying the device at headquarters. Then, you can switch from a modern point of sale to store commerce on the device.

Moving to big steps, they are:

The system center, which is also called as a Short Pump, is an administrative tool that enables the organization to manage and safeguard devices and software within their environments. SCCm takes care of the hardware inventory and distributes software and patches.

Boundaries – they are used to make the client select the closest server from where the contents to be transferred.

Collections – they help you to organize the resources and imaginable unit. You can create collection to match your client management needs and to perform operation on a multiple resources at the same time.

Let’s also touch pre-requisites that need to be done before you start doing your SCCM moving from server to a client: