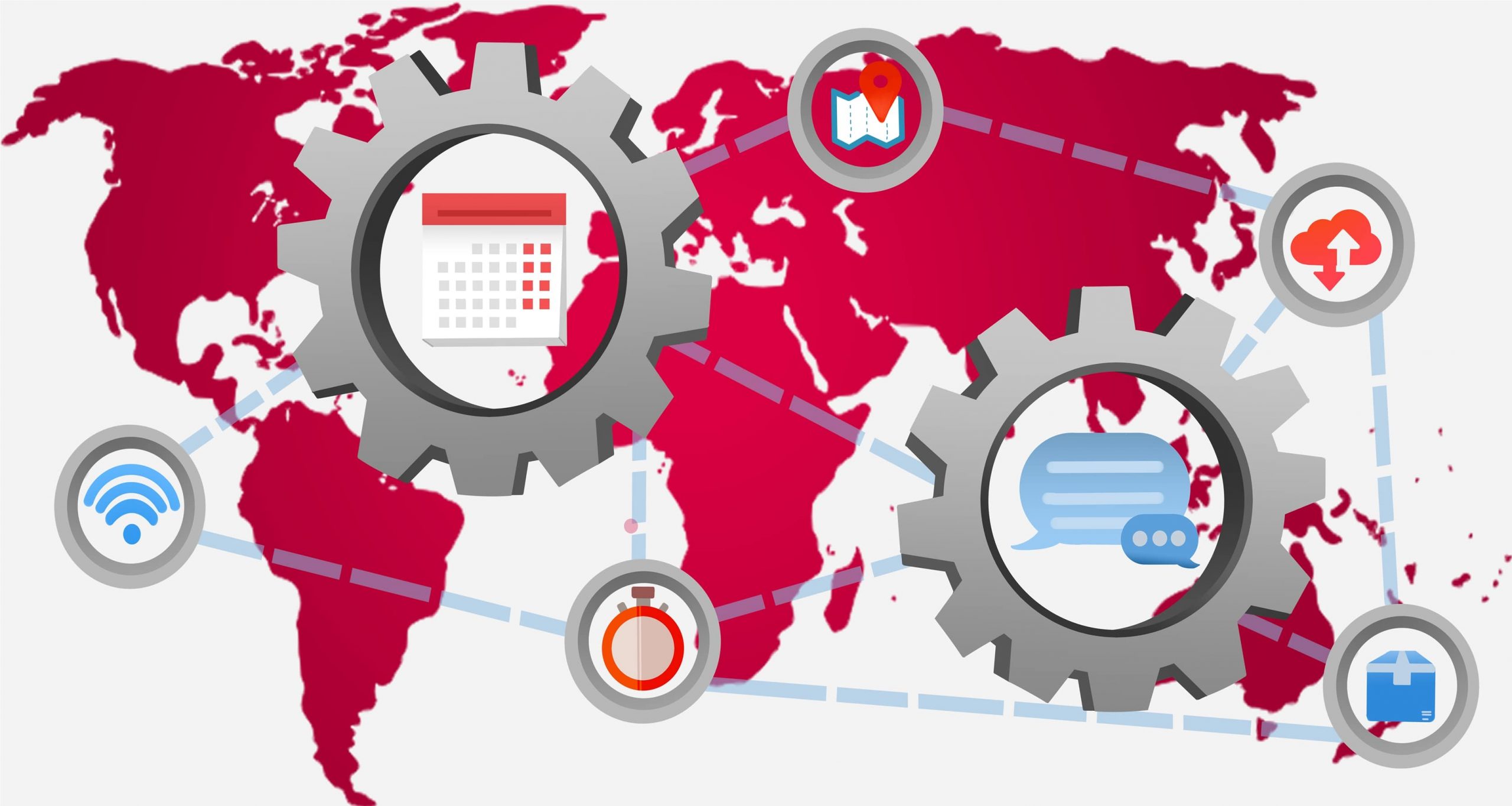 Planning optimization is near real-time planning during office hours solution with a new version of the master planning engine that had been in the system for many years, living inside of X++ code base with all calculations being done in SQL.

Master planning is responsible for generating things like planned orders, actions, delays, and basically figuring out what material you would need to fulfill demands taking care of your supply.

But with planning optimization, there is a different approach.

From a user point of view, when triggering the plan, you would see no difference except it’s faster and simpler to run as it used to be.

Why planning as a service?

Why was it decided to make planning as a service with this planning optimization? Well, there are three main reasons:

As a result, the MS team has built the ground up, meaning, organizations won’t have all the features from day one but the process of migration is mapped through specific phases. It’s also important to notice that all the features are created from scratch forming a new codebase.

If we take a look at building master planning, we would see a typical flow: you receive an order but Master Planning would not pick it up until the next planning run, which would be done through night or weekend.

But, with the planning optimization, once you’ve received an order, you can trigger master planning during office hours launching follow-up almost immediately, so the supply lead time could start.

Hence, comparing these two ways, it’s not only about runtime but also the fact that you don’t have to wait for the night or the weekend run to get the result.

From hours to minutes

There is a case provided by the MS team related to a retailer in Europe with 57 stores, whose planning includes fulfillment from production in Asia to the main distribution center in Europe. They have around 10,000 item variants.

The concern was that they could not complete the planning within a time slot for the night because there were a lot of other nightly runs that were competing for the processing time. And, in case the nightly run failed or they had some parameters set incorrectly – there was no plan for the day. Moreover, the run could not be initiated during office hours since it would slow everyone down – especially the warehouse.

When the planning optimization was enabled, it took 58 seconds to complete a run on their ‘beast’ production environment. When they tried it on a sandbox environment – it was completed within 2 minutes.

Before planning optimization, when they were running runtimes with the building engine it took them from 6 to 9 hours to complete the run. The new process has optimized the organization down to 1.5h, providing the organization with more agility while drastically reducing costs.

So, what’s the price?

The question most organizations usually ask right from the beginning is cost-related. Planning optimization is included in the current license and does not require extra charges. It is been said that for future functionalities there are might be extra charges – but not for now.

The MS team wants to keep the service as a black box with no code while being open to making extension points to tweak results if needed. Today, the options are either do preprocessing of the master data (all the master data is taken from Dynamics 365 Supply Chain Management) or post-processing of the planning result (with this extension point you can trigger code to change the result of something as soon as the plan is completed and written as a planned order).